Sweet treats and trinkets for your stocking! 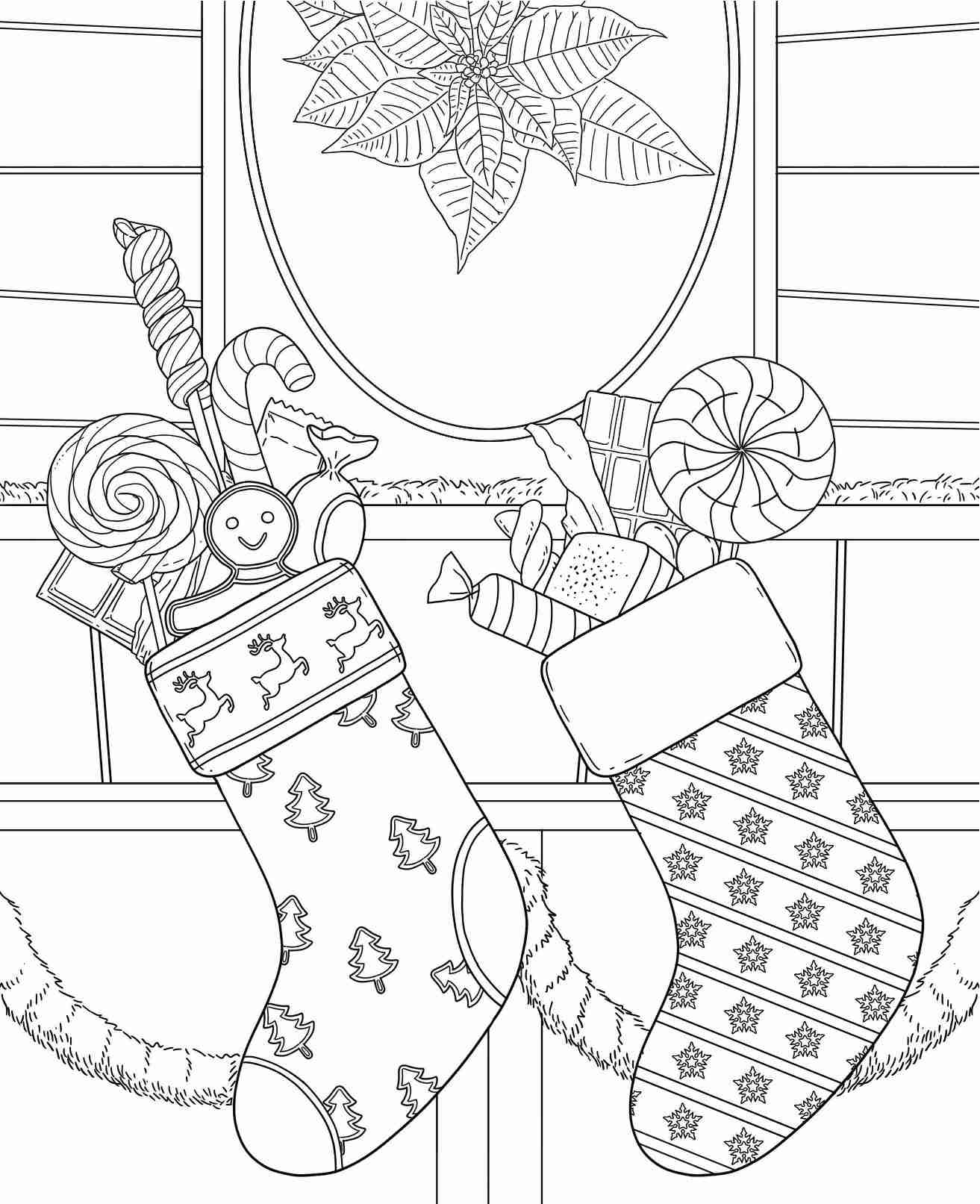 Enter Your Email to Get this Free Page

Simply enter your email below to get this free page. No tricks, no gimmicks. No personal info or credit card required.

Send Me This Free Page

The Story of the Christmas Stocking

It’s what’s on the inside that counts!

Did you know that Christmas stockings were around since the 4th century?

The tradition of hanging Christmas stockings by the chimney comes from a story involving the man of the hour himself, St. Nicholas. While passing through a town, St. Nick heard of a man grieving the loss of his wife and having a tough time making ends meet. The widowed man was also unable to pay for the dowry of his three daughters as well. Upon hearing the man’s poor fortune, St. Nick sneaked into the family’s home by climbing down the chimney and dropped gold coins in the daughter’s stockings hung by the fireplace.

As the story about St. Nick’s kindness spread, the practice of hanging stockings and placing treats in them became popular worldwide. In Italy, the tradition of coal-stuffing stockings came from a tale where an elderly woman left candy for the nice children and coal or dark candy for the naughty children.

This season of giving and sharing, may you delight in this simple gift. Color in your own Christmas stocking with your beloved coloring mediums. Merry Christmas!

Simply click the button below to get your free page. 👇 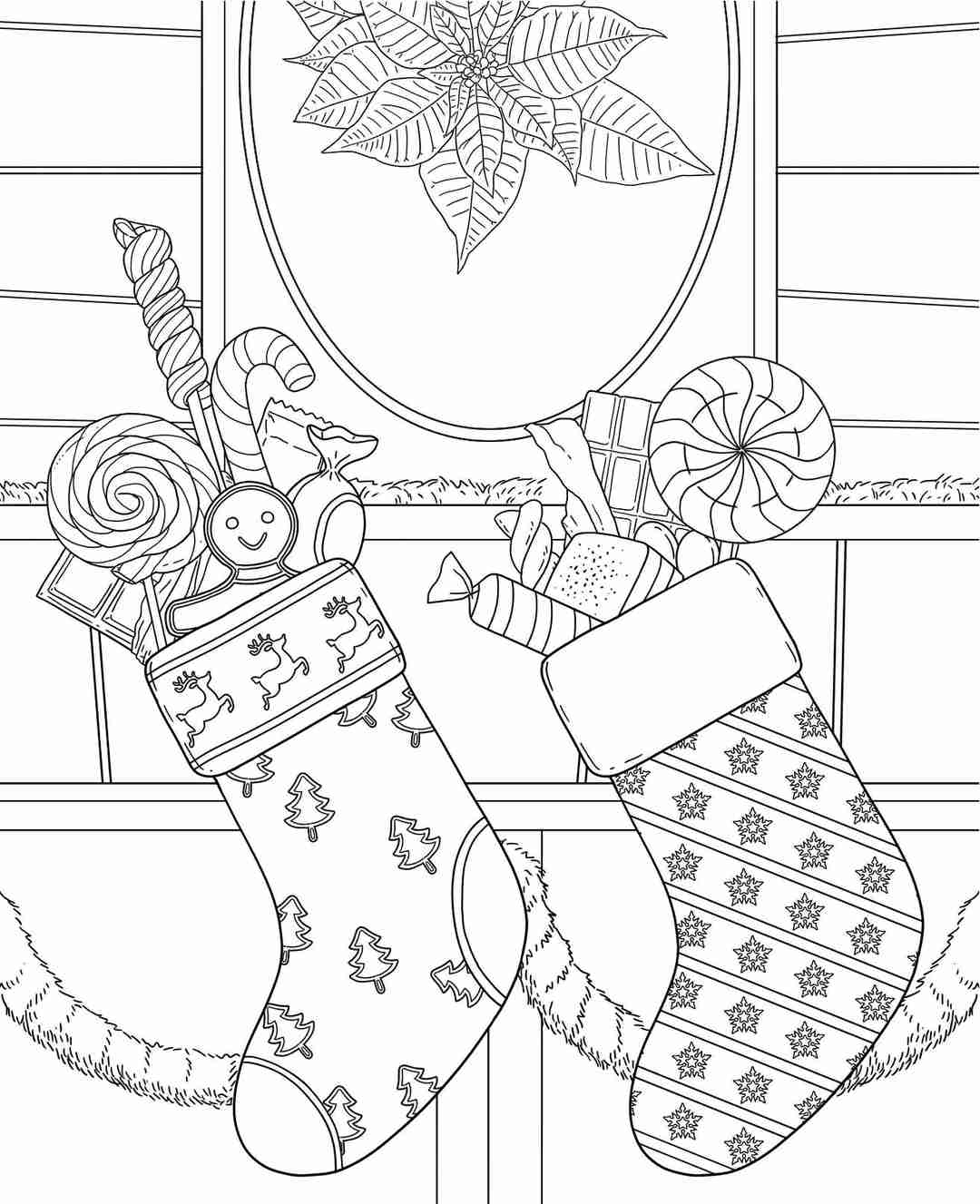 Can’t get enough of confections? Then grab a copy of our newest coloring book, Delightful Desserts and Sweet Treats! 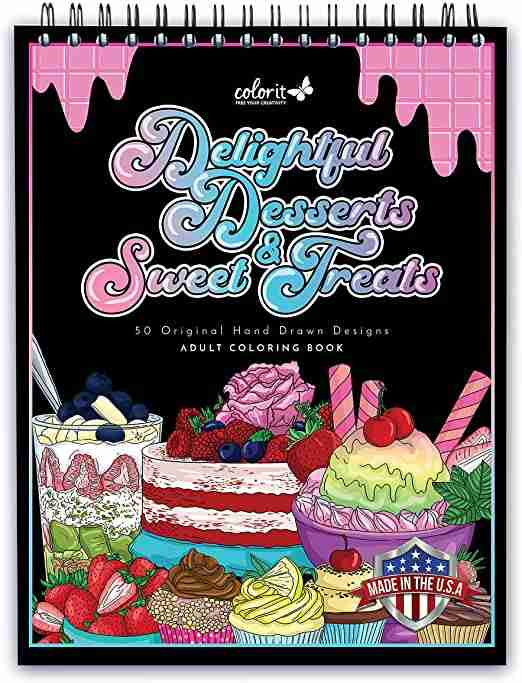 Shop at Amazon
Shop at ColorIt.com

Want to get your hands on more coloring books?

Look no further--ColorIt is your happy place! We offer a treasure chest of coloring books and coloring supplies that are sure to delight coloring enthusiasts of all levels. Head over to our website and let your creativity run free!